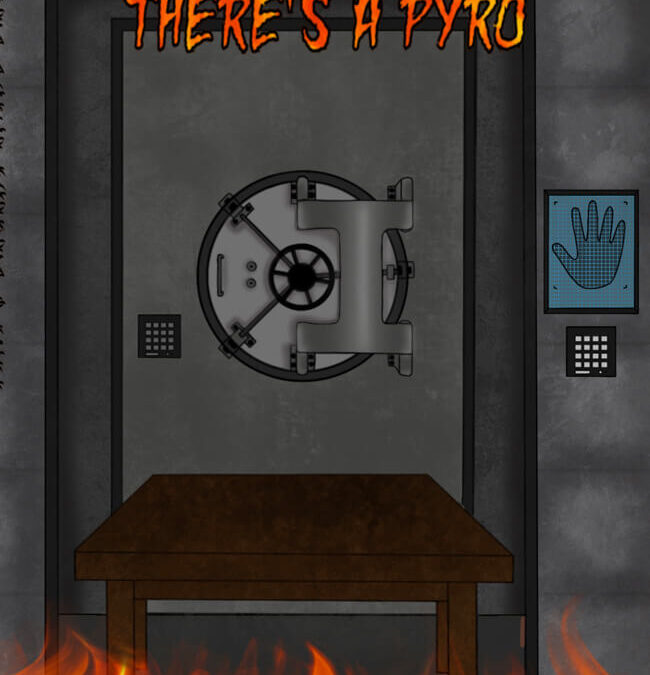 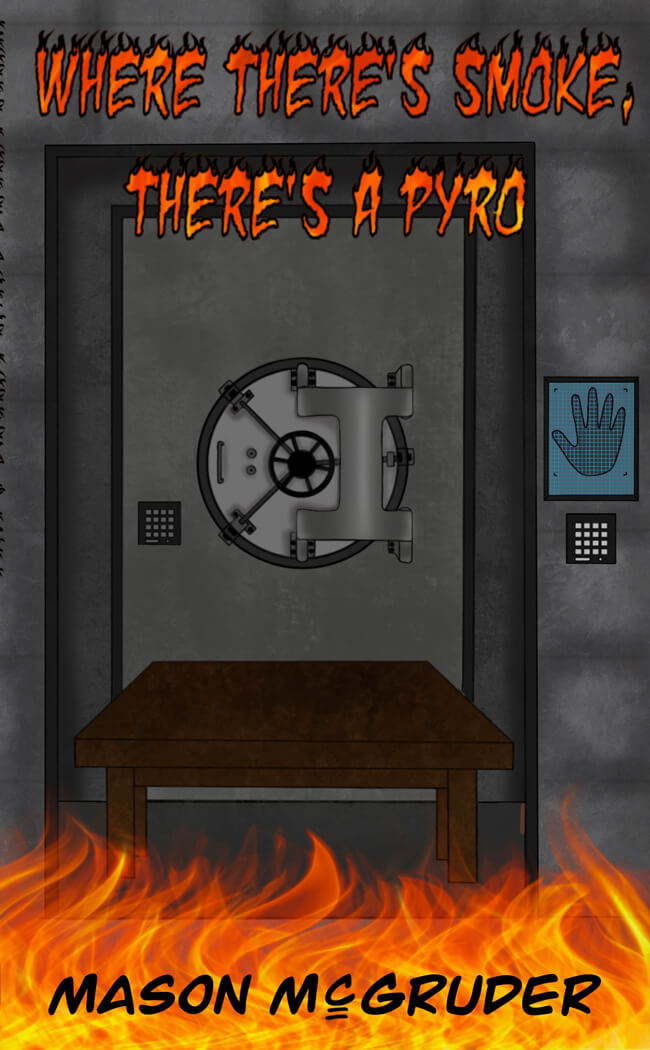 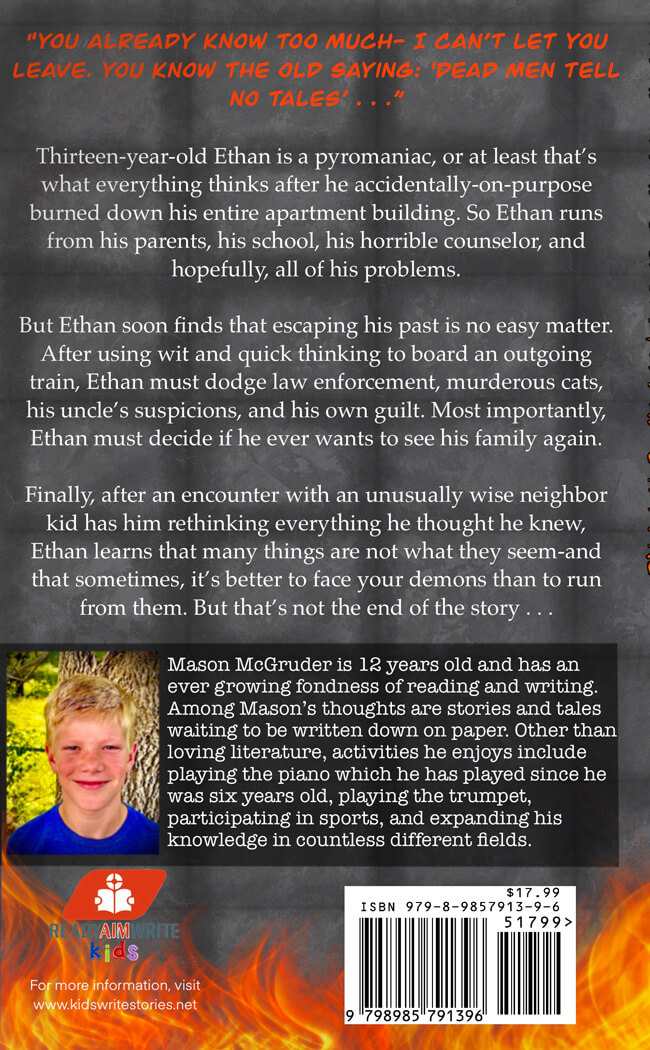 Where There’s Smoke, There’s a Pyro

Thirteen-year-old Ethan is a pyromaniac, or at least that’s what everything thinks after he accidentally-on-purpose burned down his entire apartment building. So Ethan runs—from his parents, his school, his horrible counselor, and, hopefully, all of his problems.

But Ethan soon finds that escaping his past is no easy matter. After using wit and quick thinking to board an outgoing train, Ethan must dodge law enforcement, murderous cats, his uncle’s suspicions, and his own guilt. Most importantly, Ethan must decide if he ever wants to see his family again.

Finally, after an encounter with an unusually wise neighbor kid has him rethinking everything he thought he knew, Ethan learns that many things are not what they seem—and that sometimes, it’s better to face your demons than to run from them. But that’s not the end of the story . . . 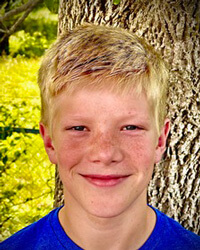 Mason McGruder is 12 years old and has an ever growing fondness of reading and writing. Among Mason’s thoughts are stories and tales waiting to be written down on paper. Other than loving literature, activities he enjoys include playing the piano which he has played since he was six years old, playing the trumpet, participating in sports, and expanding his knowledge in countless different fields.