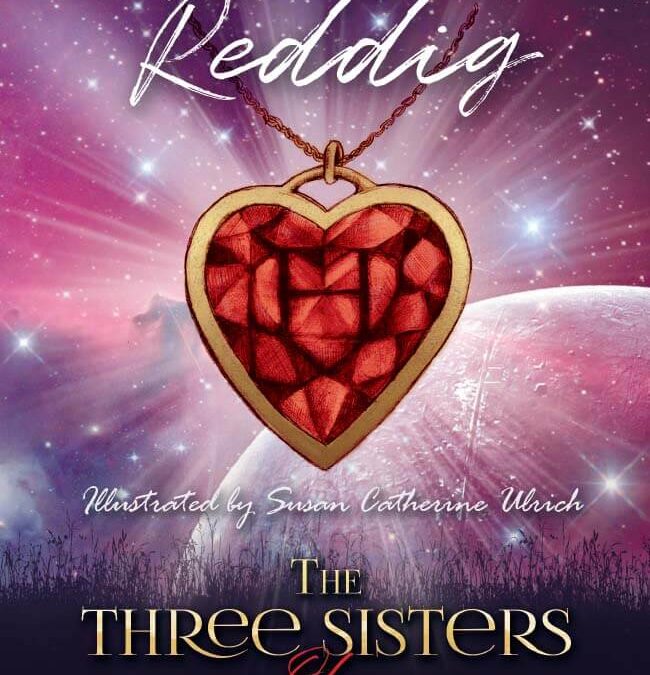 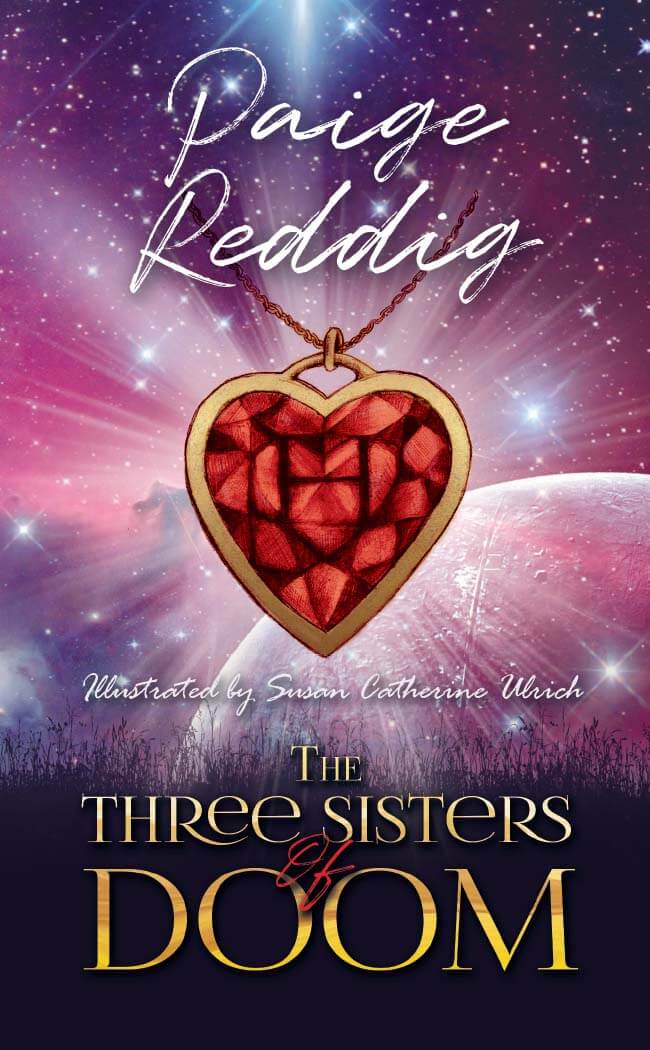 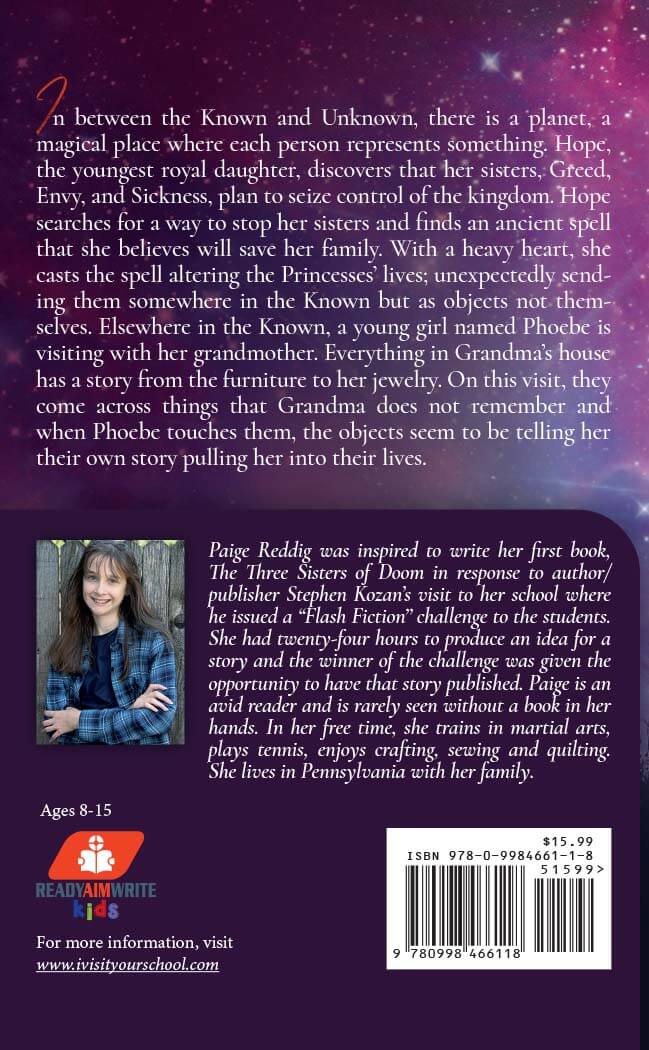 The Three Sisters of Doom

In between the Known and Unknown, there is a planet, a magical place where each person represents something. Hope, the youngest royal daughter, discovers that her sisters, Greed, Envy, and Sickness, plan to seize control of the kingdom. Hope searches for a way to stop her sisters and finds an ancient spell that she believes will save her family. With a heavy heart, she casts the spell altering the Princesses’ lives; unexpectedly sending them somewhere in the Known but as objects not themselves. Elsewhere in the Known, a young girl named Phoebe is visiting with her grandmother. Everything in Grandma’s house has a story from the furniture to her jewelry. On this visit, they come across things that Grandma does not remember and when Phoebe touches them, the objects seem to be telling her their own story pulling her into their lives. 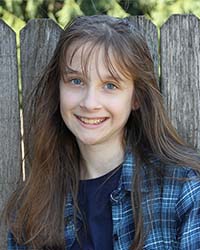 Paige Reddig was inspired to write her first book, The Three Sisters of Doom in response to author/publisher Stephen Kozan’s visit to her school where he issued a “Flash Fiction” challenge to the students. She had twenty-four hours to produce an idea for a story and the winner of the challenge was given the opportunity to have that story published. Paige is an avid reader and is rarely seen without a book in her hands. In her free time, she trains in martial arts, plays tennis, enjoys crafting, sewing and quilting. She lives in Pennsylvania with her family.