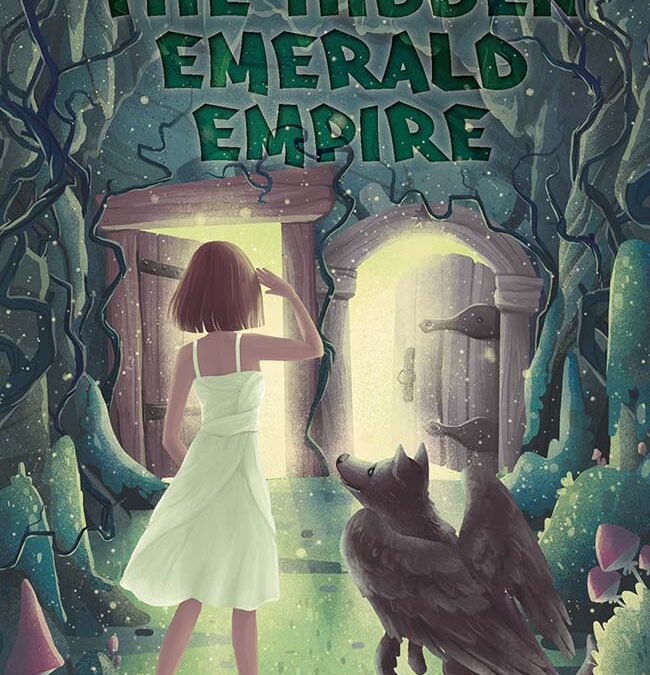 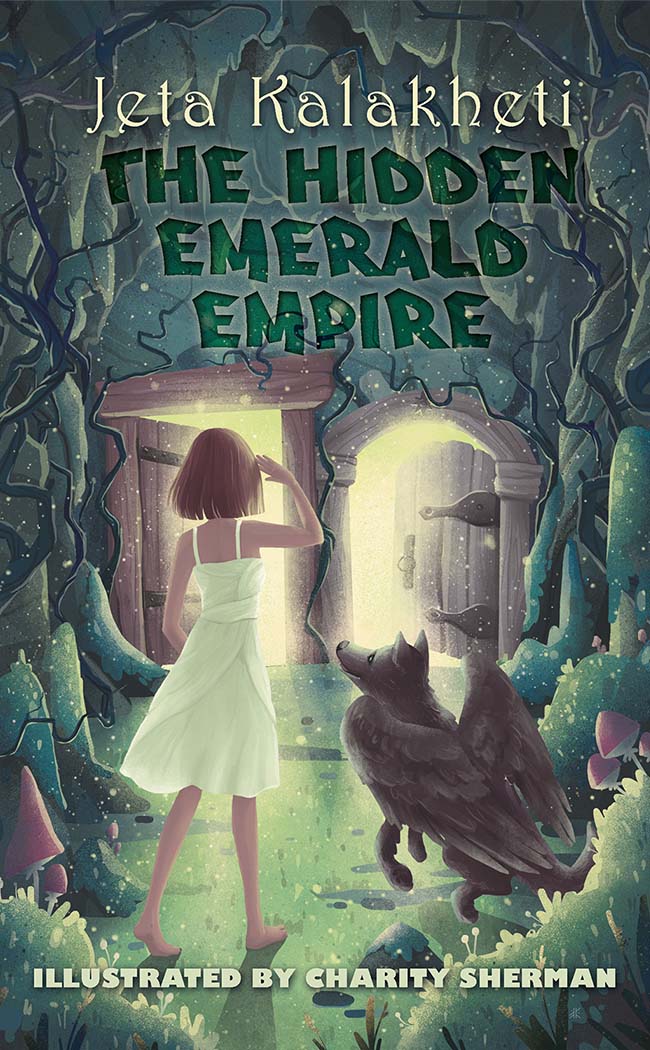 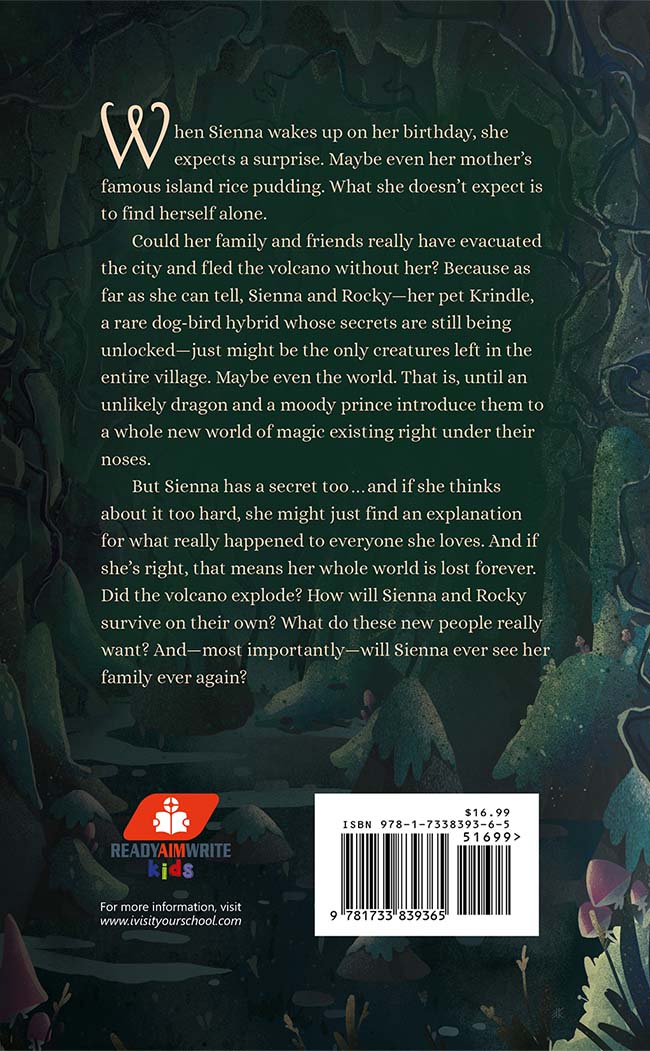 When Sienna wakes up on her birthday, she expects a surprise. Maybe even her mother’s famous island rice pudding. What she doesn’t expect is to find herself alone.

Could her family and friends really have evacuated the city and fled the volcano without her? Because as far as she can tell, Sienna and Rocky—her pet Krindle, a rare dog-bird hybrid whose secrets are still being unlocked—just might be the only creatures left in the entire village. Maybe even the world. That is, until an unlikely dragon and a moody prince introduce them to a whole new world of magic existing right under their noses.

But Sienna has a secret too… and if she thinks about it too hard, she might just find an explanation for what really happened to everyone she loves. And if she’s right, that means her whole world is lost forever. Did the volcano explode? How will Sienna and Rocky survive on their own? What do these new people really want? And—most importantly—will Sienna ever see her family ever again? 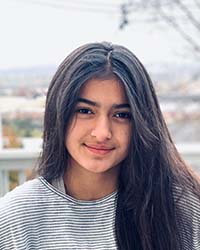 Bijeta is an eleven-year-old girl in sixth grade with dreams of being a pediatrician. She likes playing volleyball and hanging out with her friends. She loves her dog, Dash, and if there was one thing, she wants the world to know is that they should stop littering before it's too late.