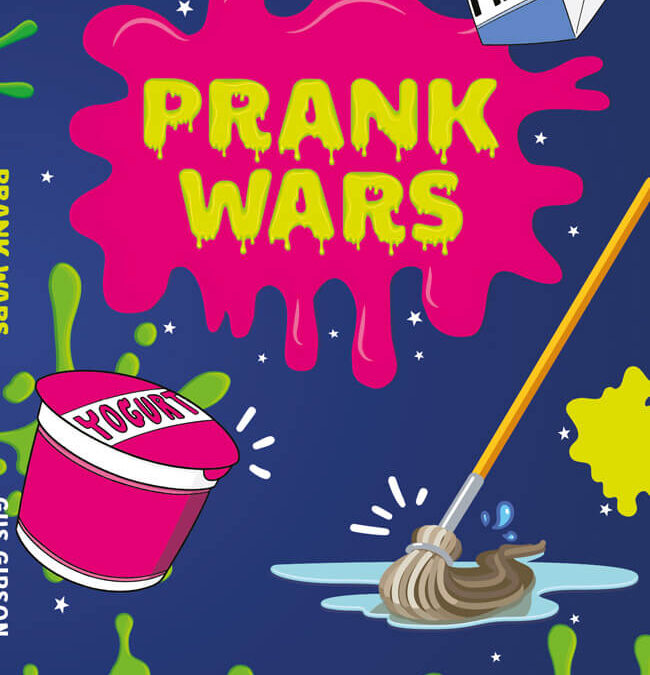 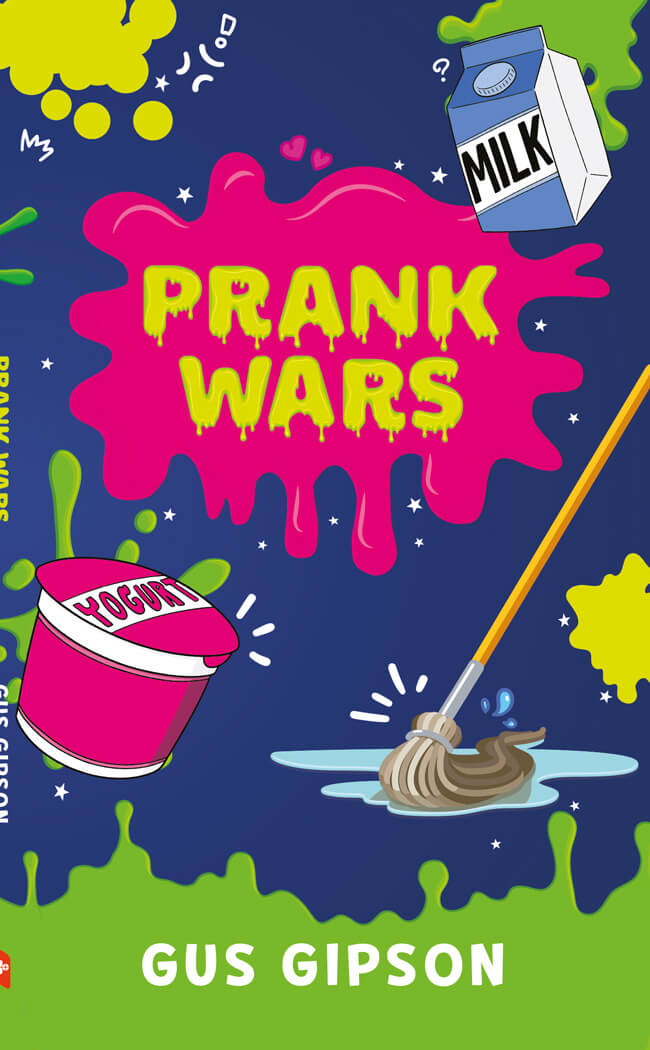 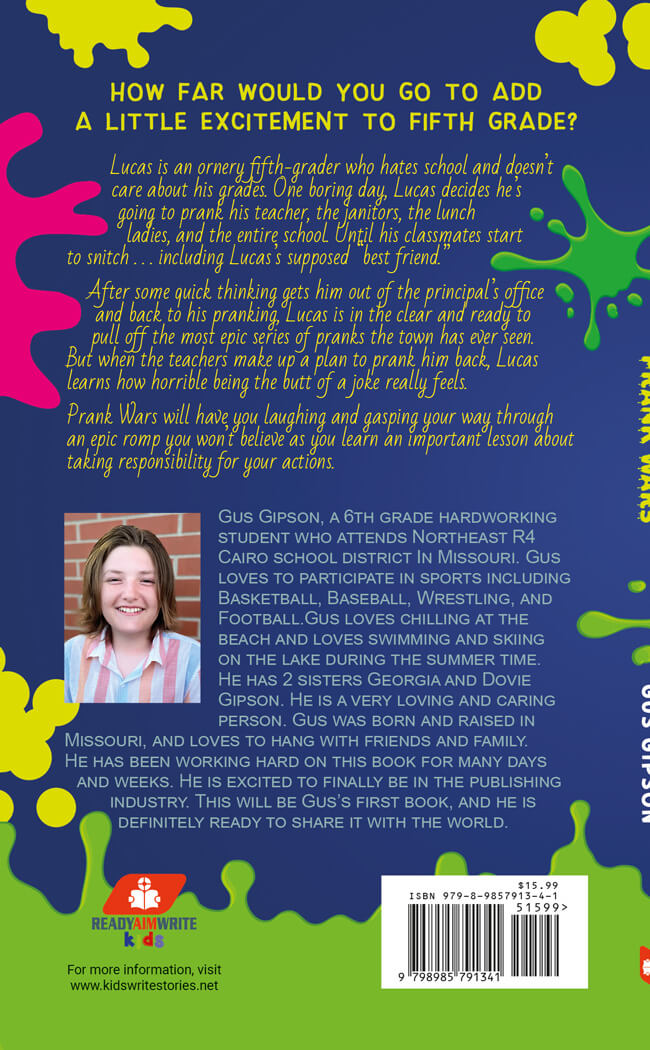 How far would you go to add a little excitement to fifth grade?

Lucas is an ornery fifth-grader who hates school and doesn’t care about his grades. One boring day, Lucas decides he’s going to prank his teacher, the janitors, the lunch ladies, and the entire school. Until his classmates start to snitch . . . including Lucas’s supposed “best friend.”

After some quick thinking gets him out of the principal’s office and back to his pranking, Lucas is in the clear and ready to pull off the most epic series of pranks the town has ever seen. But when the teachers make up a plan to prank him back, Lucas learns how horrible being the butt of a joke really feels.

Prank Wars will have you laughing and gasping your way through an epic romp you won’t believe as you learn an important lesson about taking responsibility for your actions. 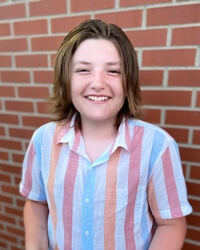 Gus Gipson, a 6th grade hardworking student who attends Northeast R4 Cairo school district In Missouri. Gus loves to participate in sports including Basketball, Baseball, Wrestling, and Football. Gus loves chilling at the beach and loves swimming and skiing on the lake during the summertime. He has 2 sisters Georgia and Dovie Gipson. He is a very loving and caring person. Gus was born and raised in Missouri and loves to hang with friends and family. He has been working hard on this book for many days and weeks. He is excited to finally be in the publishing industry. This will be Gus’s first book, and he is definitely ready to share it with the world.