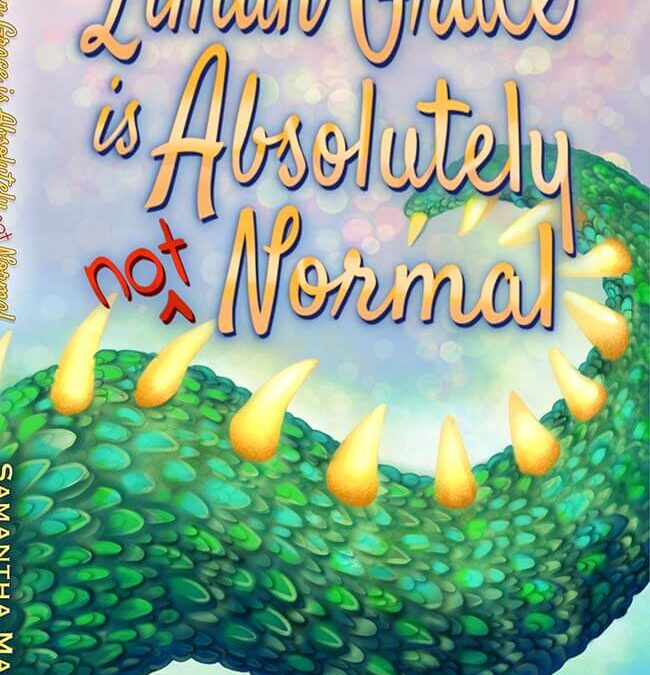 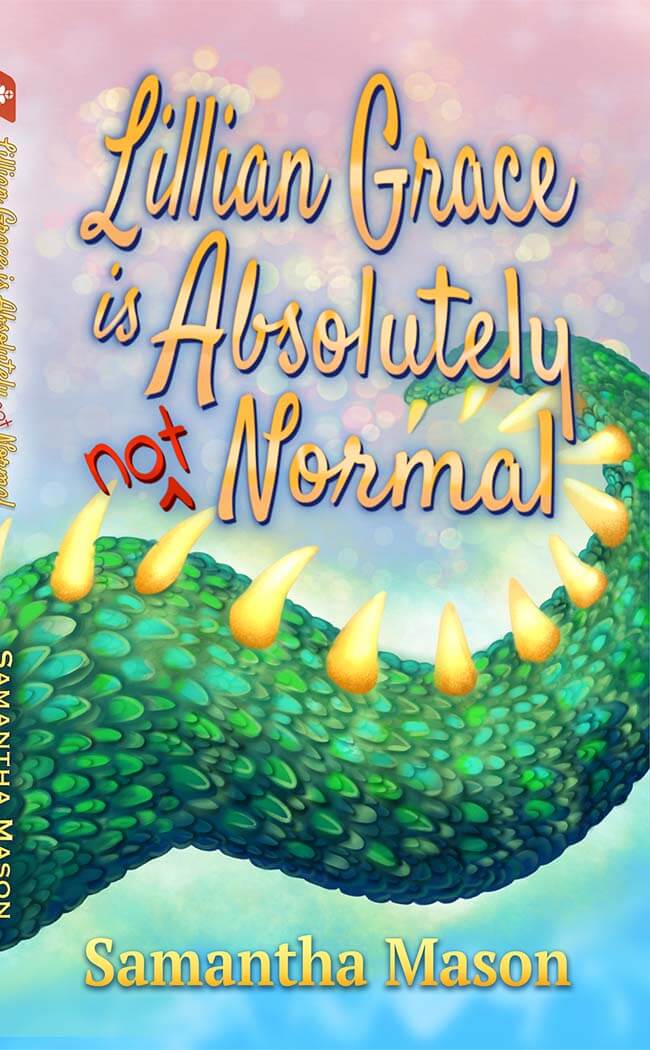 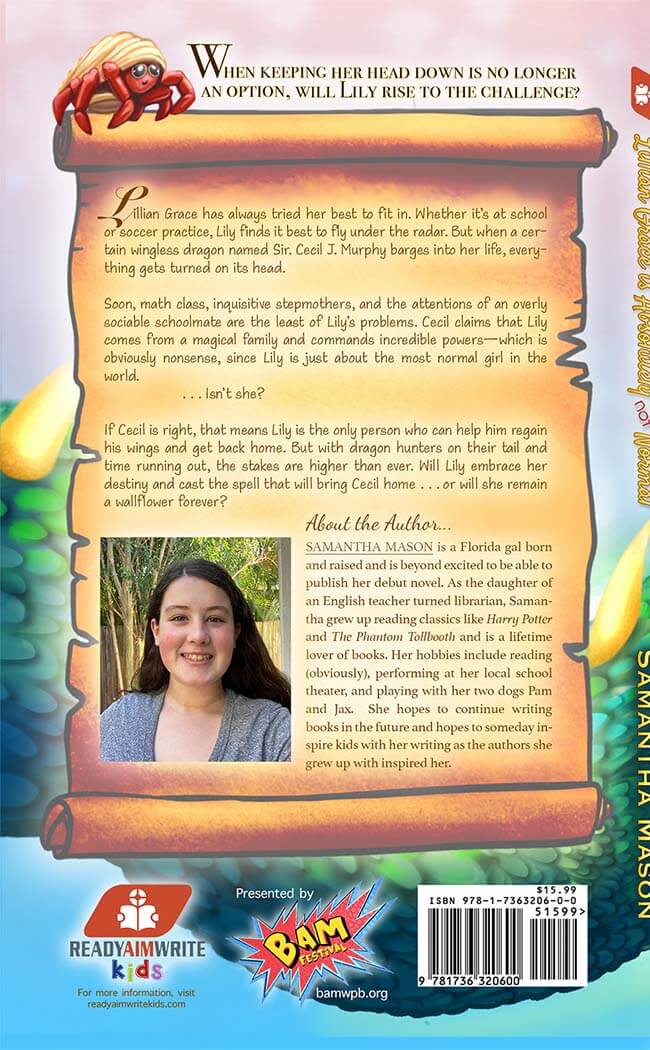 Lillian Grace is Absolutely Not Normal

When keeping her head down is no longer an option, will Lily rise to the challenge?

Lillian Grace has always tried her best to fit in. Whether it’s at school or soccer practice, Lily finds it best to fly under the radar. But when a certain wingless dragon named Sir. Cecil J. Murphy barges into her life, everything gets turned on its head.

Soon, math class, inquisitive stepmothers, and the attentions of an overly sociable schoolmate are the least of Lily’s problems. Cecil claims that Lily comes from a magical family and commands incredible powers—which is obviously nonsense, since Lily is just about the most normal girl in the world.

If Cecil is right, that means Lily is the only person who can help him regain his wings and get back home. But with dragon hunters on their tail and time running out, the stakes are higher than ever. Will Lily embrace her destiny and cast the spell that will bring Cecil home . . . or will she remain a wallflower forever? 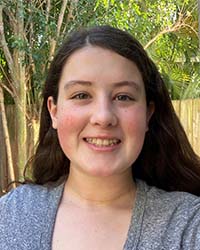 Samantha Mason is a Florida gal born and raised and is beyond excited to be able to publish her debut novel. As the daughter of an English teacher turned librarian, Samantha grew up reading classics like Harry Potter and the The Phantom Tollbooth and is a lifetime lover of books. Her hobbies include reading (obviously), preforming at her local community, school theater, and playing with her two dogs Pam and Jax. She hopes to continue writing books in the future and hopes to someday inspire kids with her writing as the authors she grew up with inspired her.