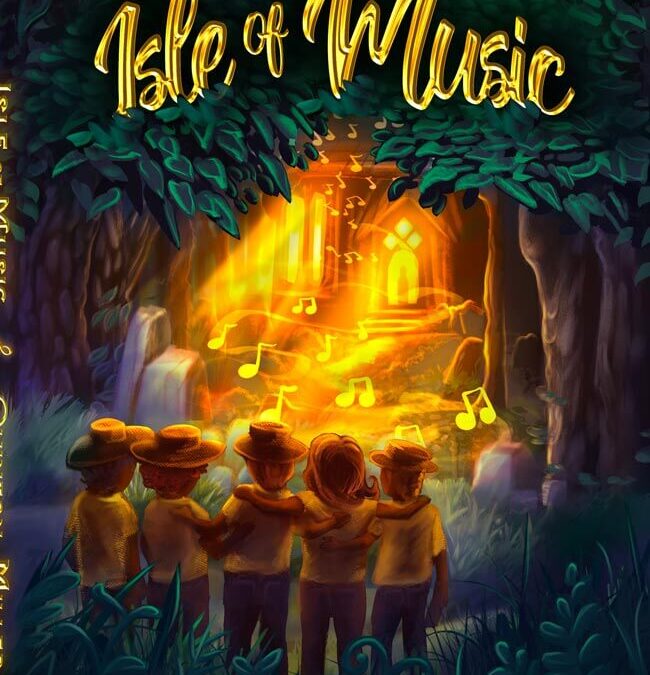 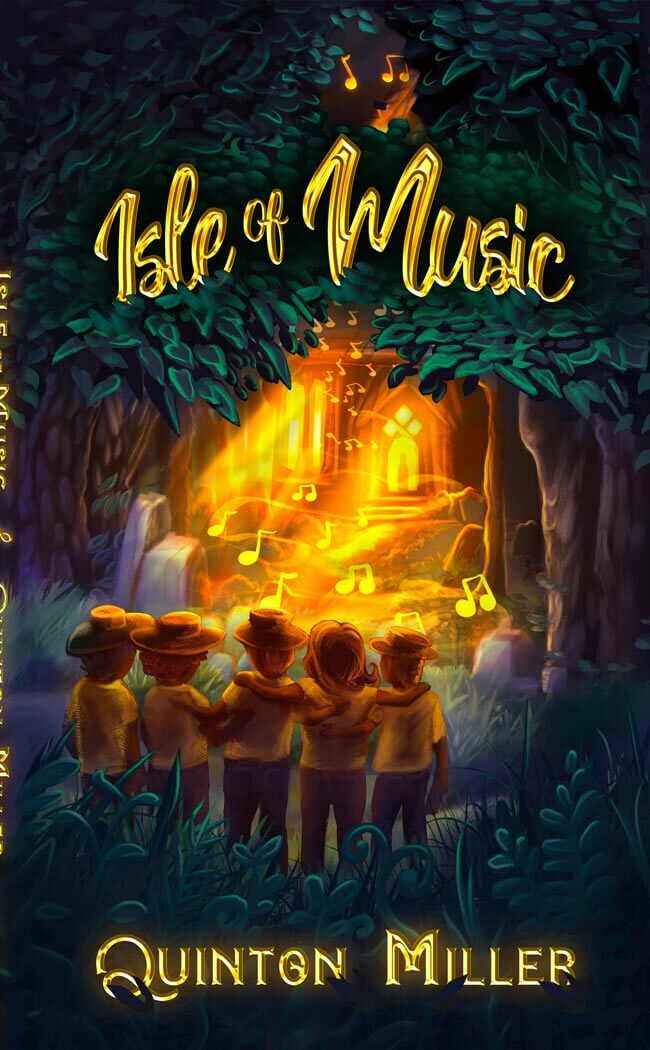 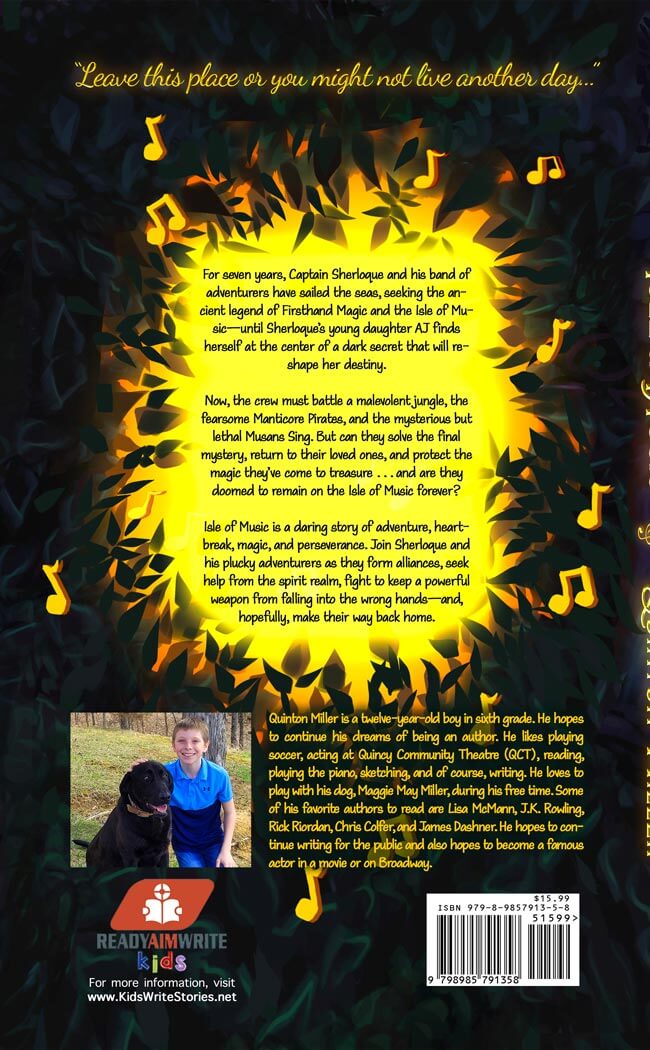 “Leave this place or you might not live another day . . .”

For seven years, Captain Sherloque and his band of adventurers have sailed the seas, seeking the ancient legend of Firsthand Magic and the Isle of Music—until Sherloque’s young daughter AJ finds herself at the center of a dark secret that will reshape her destiny.

Now, the crew must battle a malevolent jungle, the fearsome Manticore Pirates, and the mysterious but lethal Musans Sing. But can they solve the final mystery, return to their loved ones, and protect the magic they’ve come to treasure . . . and are they doomed to remain on the Isle of Music forever?

Isle of Music is a daring story of adventure, heartbreak, magic, and perseverance. Join Sherloque and his plucky adventurers as they form alliances, seek help from the spirit realm, fight to keep a powerful weapon from falling into the wrong hands—and, hopefully, make their way back home. 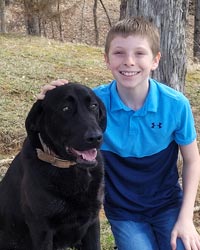 Quinton Miller is a twelve-year-old boy in sixth grade. He hopes to continue his dreams of being an author. He likes playing soccer, acting at Quincy Community Theatre (QCT), reading, playing the piano, sketching, and of course, writing. He loves to play with his dog, Maggie May Miller, during his free time. Some of his favorite authors to read are Lisa McMann, J.K. Rowling, Rick Riordan, Chris Colfer, and James Dashner. He hopes to continue writing for the public and also hopes to become a famous actor in a movie or on Broadway.