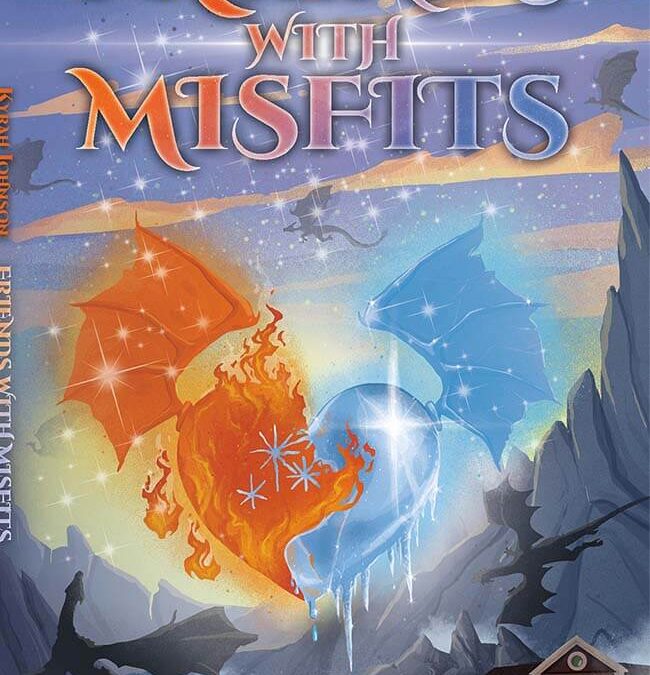 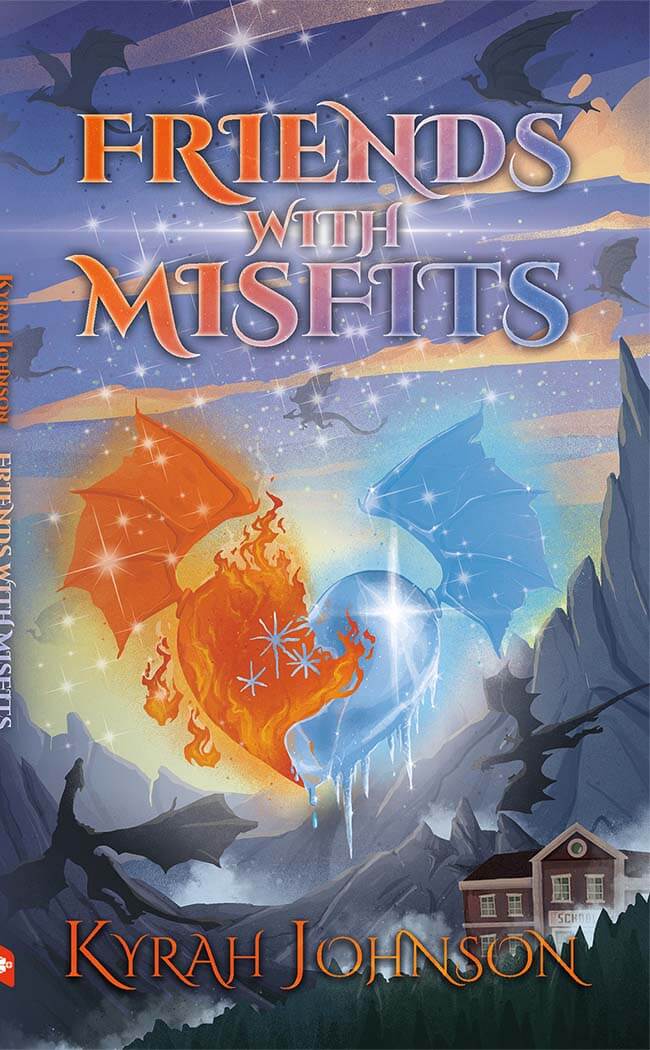 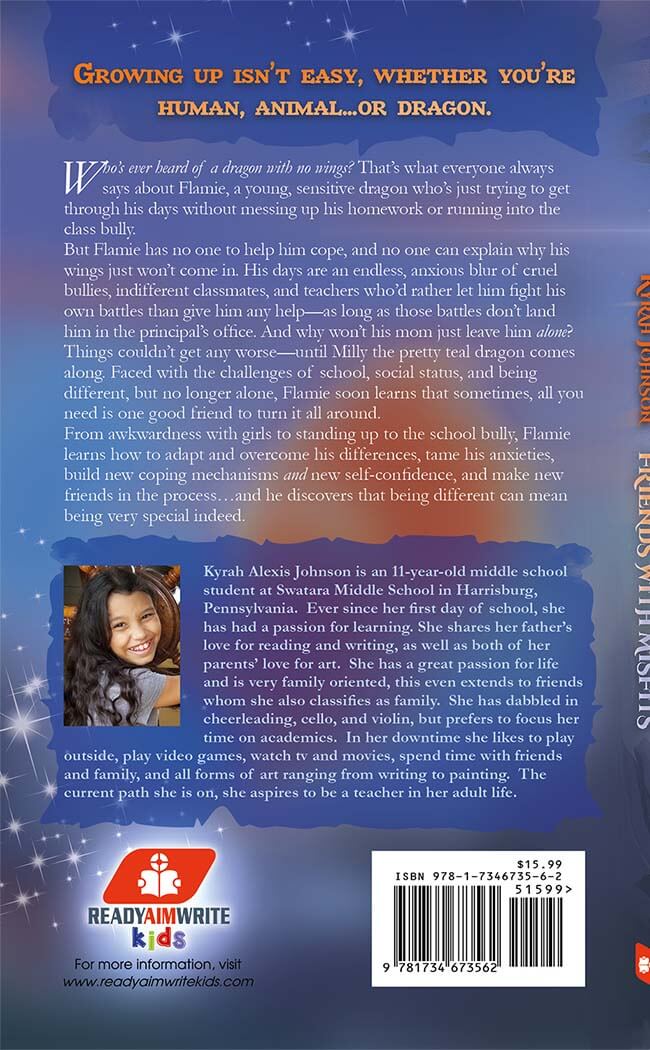 Who’s ever heard of a dragon with no wings? That’s what everyone always says about Flamie, a young, sensitive dragon who’s just trying to get through his days without messing up his homework or running into the class bully.

But Flamie has no one to help him cope, and no one can explain why his wings just won’t come in. His days are an endless, anxious blur of cruel bullies, indifferent classmates, and teachers who’d rather let him fight his own battles than give him any help—as long as those battles don’t land him in the principal’s office. And why won’t his mom just leave him alone?

Things couldn’t get any worse—until Milly the pretty teal dragon comes along. Faced with the challenges of school, social status, and being different, but no longer alone, Flamie soon learns that sometimes, all you need is one good friend to turn it all around.

From awkwardness with girls to standing up to the school bully, Flamie learns how to adapt and overcome his differences, tame his anxieties, build new coping mechanisms and new self-confidence, and make new friends in the process…and he discovers that being different can mean being very special indeed. 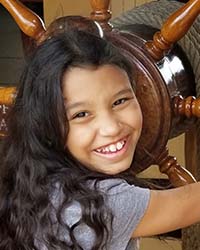 Kyrah Alexis Johnson is an 11-year-old middle school student at Swatara Middle School in Harrisburg, Pennsylvania. Ever since her first day of school, she has had a passion for learning. She shares her father’s love for reading and writing, as well as both of her parents’ love for art. She has a great passion for life and is very family oriented, this even extends to friends whom she also classifies as family. She has dabbled in cheerleading, cello, and violin, but prefers to focus her time on academics. In her downtime she likes to play outside, play video games, watch tv and movies, spend time with friends and family, and all forms of art ranging from writing to painting. The current path she is on, she aspires to be a teacher in her adult life.