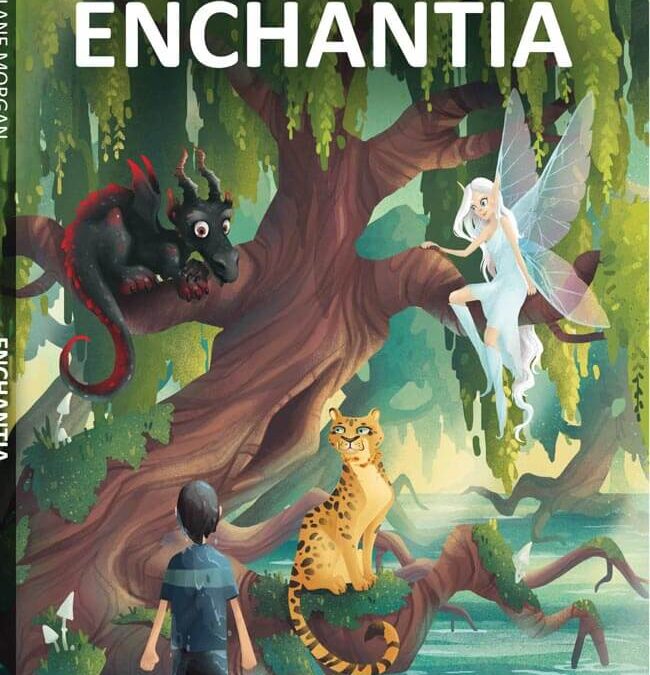 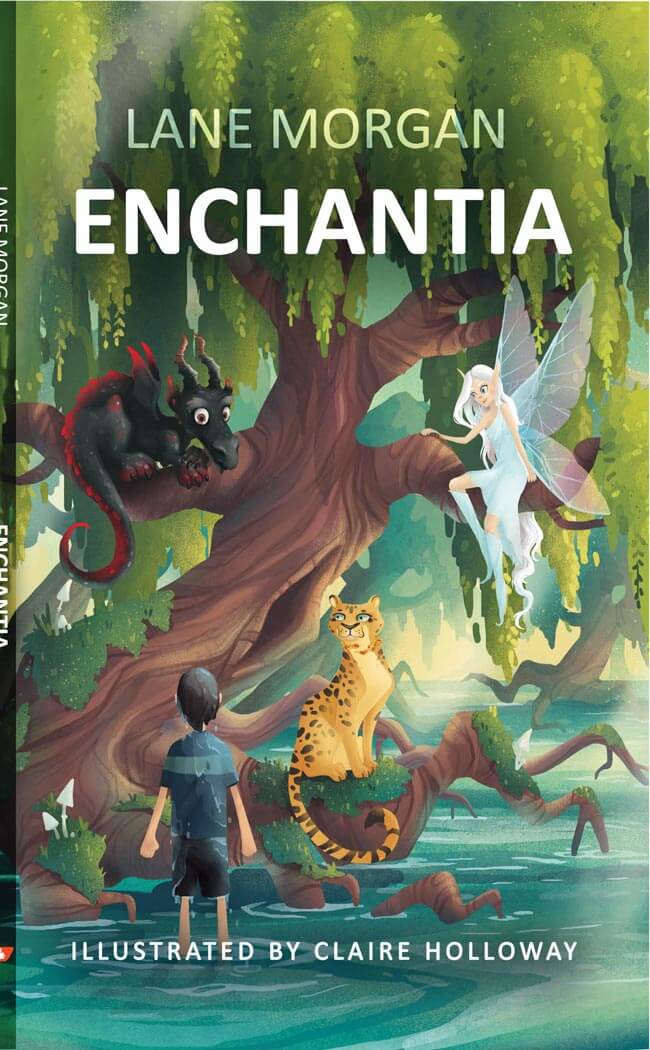 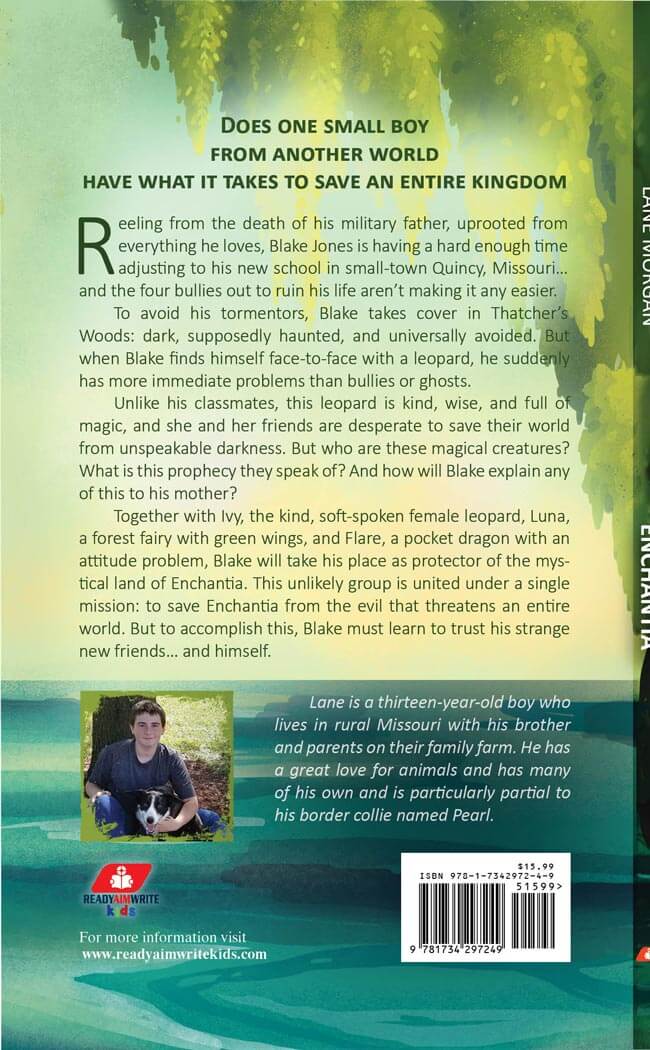 Does one small boy from another world have what it takes to save an entire kingdom?

Reeling from the death of his military father, uprooted from everything he loves, Blake Jones is having a hard enough time adjusting to his new school in small-town Quincy, Missouri…and the four bullies out to ruin his life aren’t making it any easier.

To avoid his tormentors, Blake takes cover in Thatcher’s Woods: dark, supposedly haunted, and universally avoided. But when Blake finds himself face-to-face with a leopard, he suddenly has more immediate problems than bullies or ghosts.

Unlike his classmates, this leopard is kind, wise, and full of magic, and she and her friends are desperate to save their world from unspeakable darkness. But who are these magical creatures? What is this prophecy they speak of? And how will Blake explain any of this to his mother?

Together with Ivy, the kind, soft-spoken female leopard, Luna, a forest fairy with green wings, and Flare, a pocket dragon with an attitude problem, Blake will take his place as protector of the mystical land of Enchantia.

This unlikely group is united under a single mission: to save Enchantia from the evil that threatens an entire world. But to accomplish this, Blake must learn to trust his strange new friends…and himself. 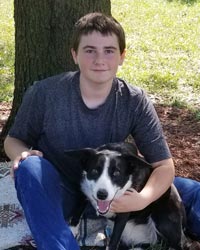 Lane is a thirteen-year-old boy who lives in rural Missouri with his brother and parents on their family farm. He has a great love for animals and has many of his own and is particularly partial to his border collie named Pearl.