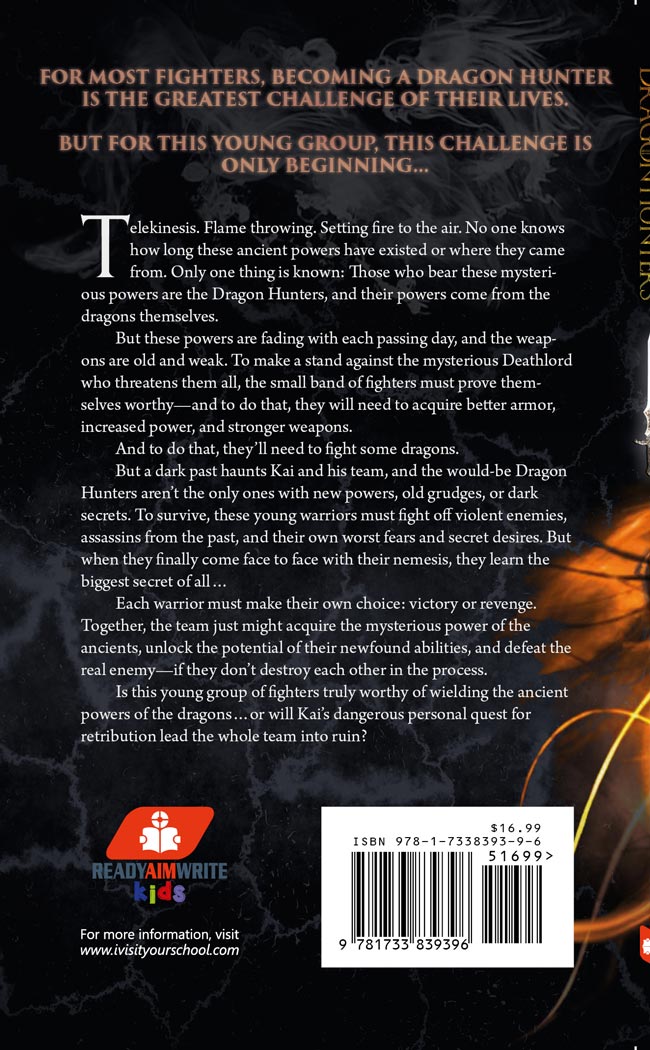 For most fighters, becoming a Dragon Hunter is the greatest challenge of their lives. But for this young group, this challenge is only beginning…

Telekinesis. Flame throwing. Setting fire to the air. No one knows how long these ancient powers have existed or where they came from. Only one thing is known: Those who bear these mysterious powers are the Dragon Hunters, and their powers come from the dragons themselves.

But these powers are fading with each passing day, and the weapons are old and weak. To make a stand against the mysterious Deathlord who threatens them all, the small band of fighters must prove themselves worthy—and do that, they will need to acquire better armor, increased power, and stronger weapons.

And to do that, they’ll need to fight some dragons.

But a dark past haunts Kai and his team, and the would-be Dragon Hunters aren’t the only ones with new powers, old grudges, or dark secrets. To survive, these young warriors must fight off violent enemies, assassins from the past, and their own worst fears and secret desires. But when they finally come face to face with their nemesis, they learn the biggest secret of all…

Each warrior must make their own choice: victory or revenge. Together, the team just might acquire the mysterious power of the ancients, unlock the potential of their newfound abilities, and defeat the real enemy—if they don’t destroy each other in the process.

Is this young group of fighters truly worthy of wielding the ancient powers of the dragons…or will Kai’s dangerous personal quest for retribution lead the whole team into ruin? 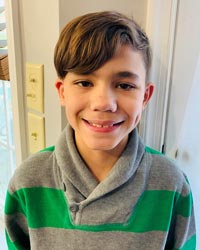 Breyden Homrighausen was born on August 9, 2008 in Harrisburg, Pennsylvania. He has been drawing all his life. Breyden likes to tell stories with his drawings and makes them very detailed and unique. Breyden is currently working on a solo project with the hope it will be published someday. 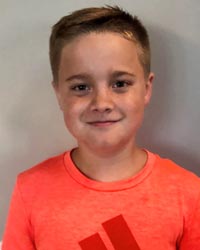 Chace Brightbill was born on August 20, 2008 in Harrisburg, PA. Chace enjoyed working with the other authors on the book and loved offering up ideas. Chace also enjoys playing soccer and swimming and hopes to someday be a lawyer.

Lennox Morris is a natural creator. “He was born imaginative,” his parents said. A native of Harrisburg, Pennsylvania, Lennox lives with his mom, dad and older brother. He loves to read, to write, play football, play video games, watch YouTube videos and recreate recipes, watch movies at home or at the theatre, and root for the Philadelphia Eagles. The Dragon Hunters series was born of his imagination, as a “screen-free-slash-unplugged” project that quickly consumed his attention, spending free time at home and in school to work on expanding his series. “The main character is kind of named after my mom, because she is already a superhero,” Lennox said. He is already working on volume two of the series and would love to play himself in the movie. 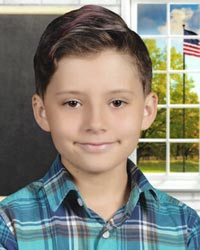